10 Amazing ViewsRest Areas Not to Be Missed in Gaspésie

The sea, the mountains, the road and you: this is what awaits you along the legendary Gaspésie Tour! Here are 10 must-see spots where you can stop to soak up spectacular scenery and stretch your legs.

The remarkable architecture and seaside setting of Métis-sur-Mer, a century-old resort area, make it one of the most beautiful villages in Québec. To fully soak up the beauty of this area, turn off Route 132 onto Rue Beach (which becomes Rue Principale) and drive along the coast to the rest area at the foot of Rue de l’Église. Be sure to also make a stop at the village café!

Just outside the village of Saint-Maxime-du-Mont-Louis, keep an eye out for Route 198, which intersects with Route 132. Turn off onto it (towards Murdochville) and stop at the nearby L’Anse-Pleureuse rest area, one of the most beautiful in Gaspésie. The sight of the lake surrounded by mountains is one you’ll never forget!

Typical of the north side of the Gaspé Peninsula, the villages that nestle in the coves along the coast give this area a special charm. Located just outside the village of Grande-Vallée, around a bend in the road, this scenic rest area offers a picture-perfect view.

From the vantage point of Cap Bon Ami in Forillon National Park, you can breathe in the salty sea air and admire the reddish cliffs plunging into the sea. To go for a stroll along the water, take the stairs down to a beautiful pebble beach where you can observe several species of seabirds.

Have you ever seen a face in a rock? In Saint-Georges-de-Malbaie, between Gaspé and Percé, stop at the Indian Head Rock rest area to admire this unusual cliff by the water shaped like the profile of a First Nations man’s face. You can also read about the legend associated with this site.

Just before you arrive in Percé, after a series of curves in the road, the Pic de l’Aurore rest area provides views of legendary Percé Rock as well as an impressive cape with a cliff that plunges into the sea. This is a great place to admire the complex geology of this area.

On the east side of the village of Percé, be sure to stop at the Côte Surprise rest area. Its name (which means “surprise hill”) refers to the surprising and breathtaking view it offers of famous Percé Rock.

In Bonaventure, the river of the same name flows into Chaleur Bay, where a sandbar juts out into the mouth of the river, forming a barachois (, a coastal lagoon). Take the time to admire the sailboats and other vessels moored in these sheltered waters. You can also go for a dip in the warm waters of Chaleur Bay at Beaubassin Beach.

Avenue du Phare, which will take you out to Pointe Tracadigache, offers magnificent views of the barachois in Carleton-sur-Mer. A bike path runs the length of the avenue; you’ll also find a beach and campground along the way. A beautiful lighthouse is located at the tip of the point.

The Matapedia Valley is famous for its salmon rivers and numerous covered bridges. In Routhierville, a small hamlet south of Causapscal, be sure to take a brief detour to drive over the longest covered bridge still in use in Eastern Québec!

Discover fabulous views as you tour the Gaspé Peninsula. 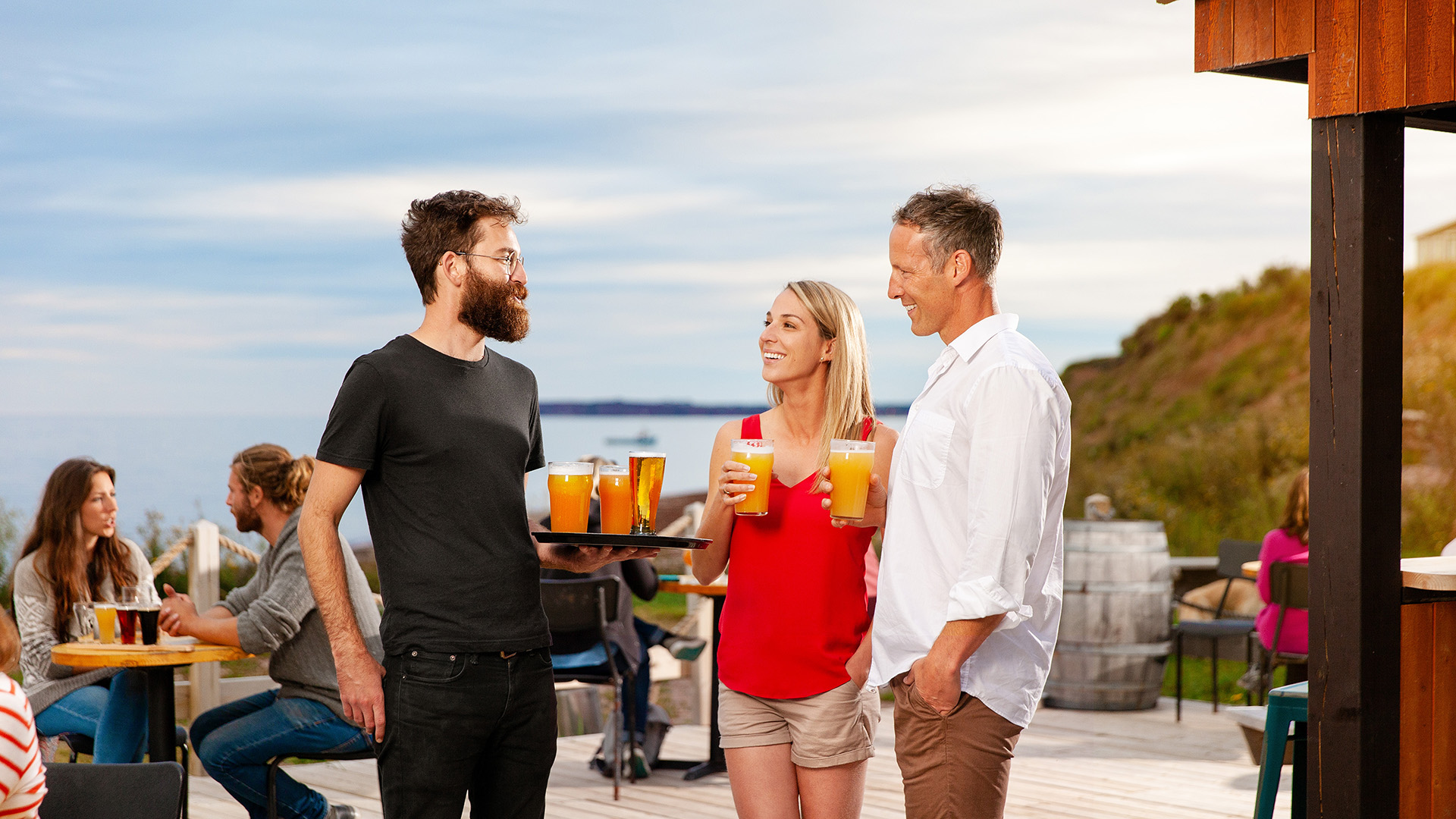 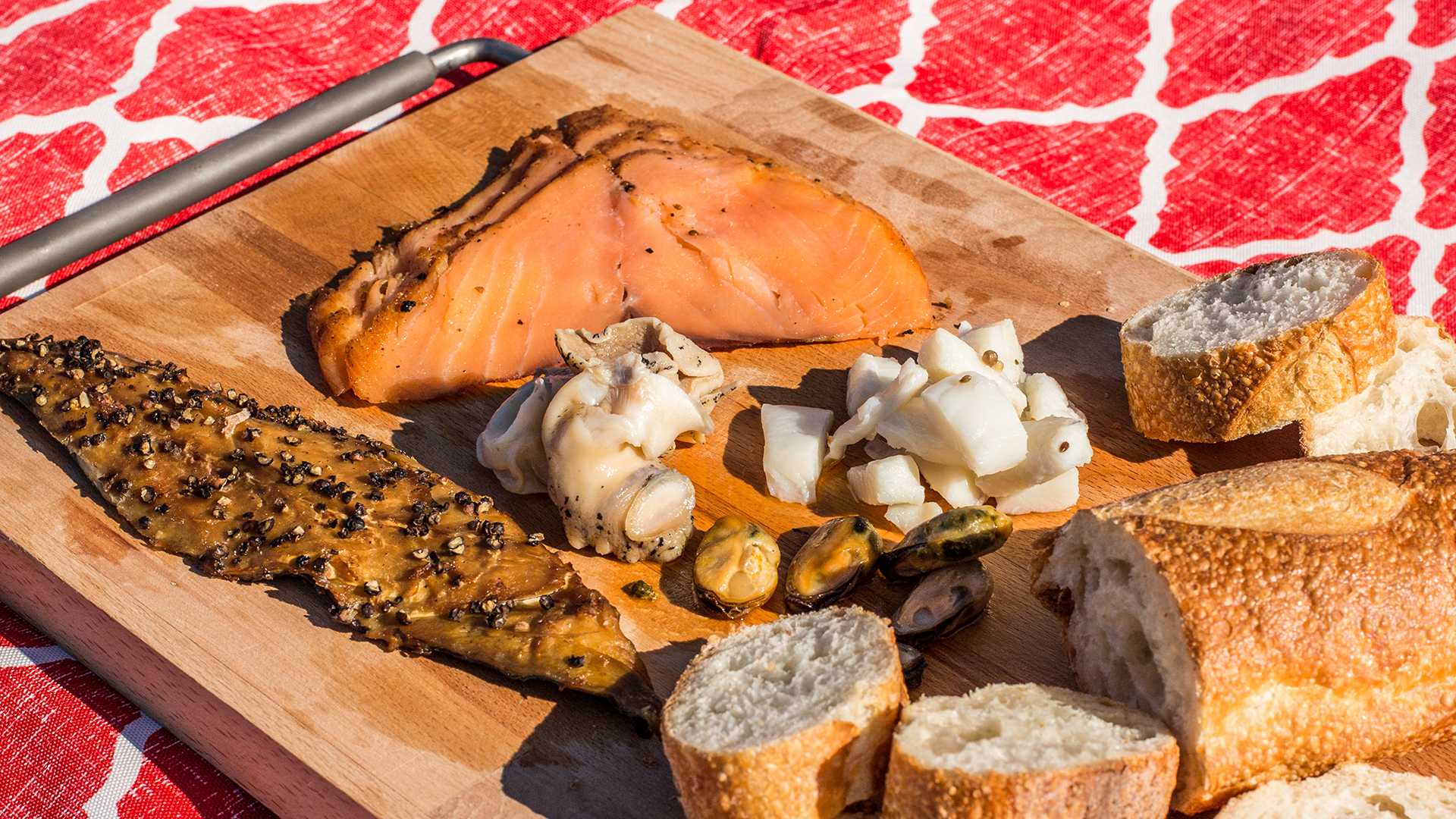