Which Itinerary Should You Choose for Your Tour of Gaspésie?

Should you travel clockwise or counterclockwise around the Gaspé Peninsula? Both directions are great! In the first case, you’ll see the St. Lawrence widen into the gulf while in the other direction, you’ll drive along the sea side of the road.

Gaspésie covers an area of over 30,340 km² and offers you a golden opportunity to tour the entire peninsula in either direction on a road that loops around the whole region.

Whether you start your journey in Sainte-Flavie via Route 132 or in Mont-Joli via Highway 20, you can choose to drive around the peninsula in a clockwise (northward) direction (which means you’ll actually head east from Sainte-Flavie towards Matane) or in a counterclockwise (southward) direction (via the Matapédia Valley). Whichever way you go, you’ll drive through a series of spectacular landscapes of sea, mountains, rivers, valleys, bays and shorelines.

Another option is to cut through the heart of the region on Route 299, which runs from Sainte-Anne-des-Monts (on the north side of the peninsula) to New Richmond (on the south side). This 143-km road will take you through the Chic-Chocs, a continuation of the Appalachian Mountains, as well as to Parc national de la Gaspésie, which is well worth a visit! Along the way, you’ll follow the Cascapédia, a superb salmon river.

From L’Anse-Pleureuse or Gaspé, Route 198 will take you inland to Murdochville, a former mining town that has become a tourist hub. If you’re driving south from L’Anse-Pleureuse, you’ll have the opportunity to soak up magnificent views of wind turbines and the Chic-Choc Mountains. You can also stop at the L’Anse-Pleureuse rest area, which overlooks a beautiful lake.

Need further inspiration? Visit our website for more tour ideas and enjoy road trips that include lighthouses, gourmet discoveries and more. You can also download a road map and consult a practical table to find out the distances between various towns and municipalities in Gaspésie.

Now all you need to do is decide which itinerary suits you best! 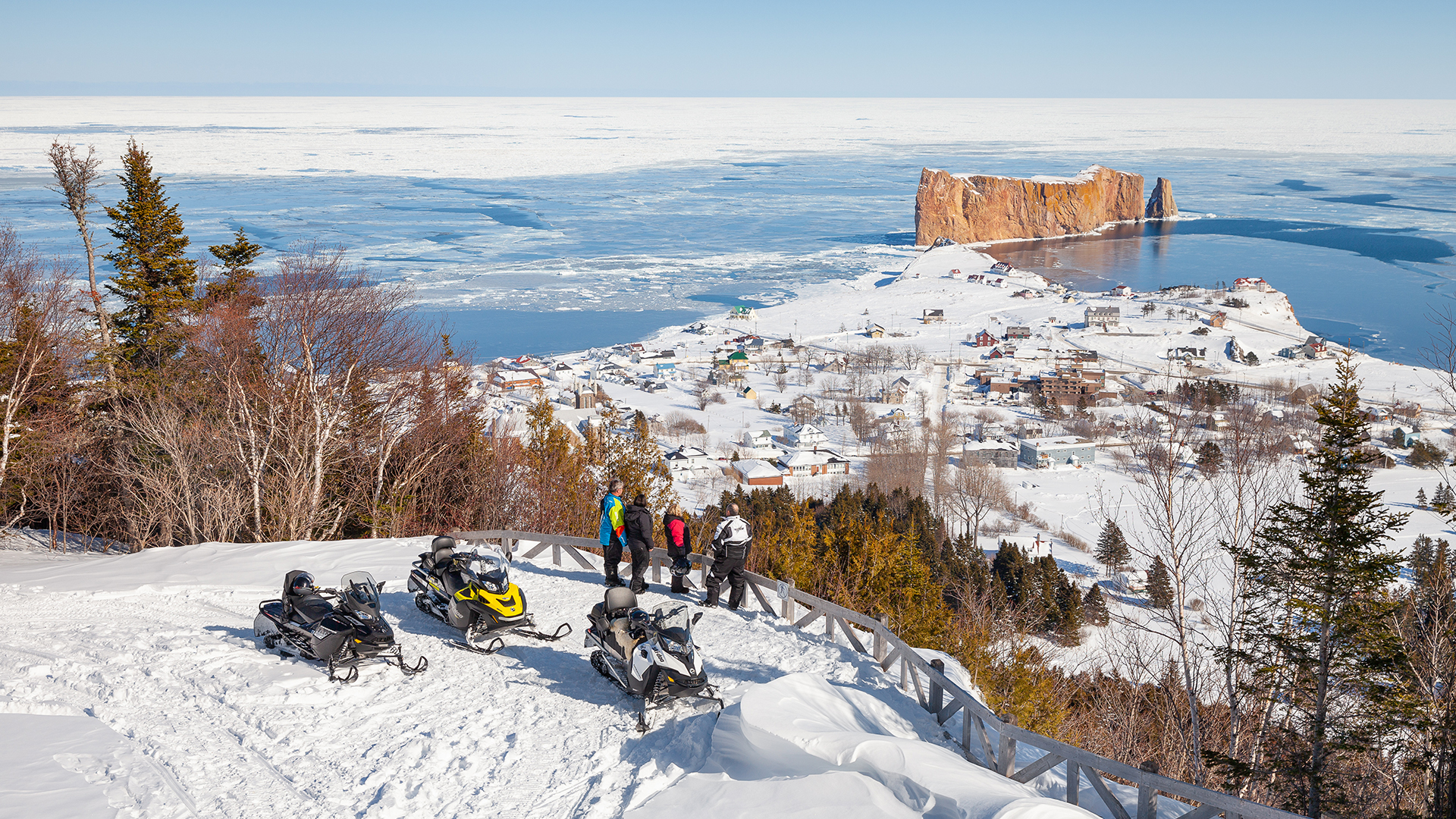