Would you like to see wildlife in Gaspésie? Here are 4 activities that will give you the opportunity to observe moose, bears, caribou, cougars, birds and other species found on the Gaspé Peninsula.

Moose and bears at the réserve faunique de Matane

Late in the day, just before sunset, the Réserve faunique de Matane offers a photo safari to observe moose in their natural habitat and learn more about this species found in such abundance in the wildlife reserve: there are about 4000 moose on this territory of 1275 km2! The wildlife reserve also offers guided black bear watching at the end of the day. Learn more about the biology and habits of this fascinating species while observing them in complete safety.

Forillon National Park is home to 246 species of birds, which makes for spectacular sights and sounds! These include various species of birds of prey as well as charming little birds such as sparrows, warblers, jays, woodpeckers and thrushes. The park is also home to 43 species of mammals common to the boreal forest, several of which are easy to observe. You may be lucky enough to spot porcupines, groundhogs (woodchucks), beavers, red fox, lynx, stoats (short-tailed weasels), snowshoe hare or moose. The open areas in the park also give you the opportunity to see black bears, which are intelligent, curious and timid animals. While their behaviour is fairly predictable, it is important to keep your distance and know what to do if you encounter a bear.

The second highest peak in Québec, Mount Jacques-Cartier is covered in tundra-type vegetation, an essential habitat for caribou. Accompanied by an experienced park warden and naturalist, you can participate in a caribou-watching activity and help collect data in the field. You may also spot these animals during a hike up the mountain; however, please stay on the trails and only hike during the prescribed schedule to avoid disturbing the caribou. Note that the herd in the Parc national de la Gaspésie is the only one found south of the St. Lawrence River.

At the top of Mount Albert, you may observe several species of birds, including American three-toed woodpeckers, black-backed woodpeckers, olive-sided flycatchers, merlin, great horned owls, broad-winged hawks, golden eagles and fox sparrows, whose cries can be heard for miles. Caribou are also found on this peak, though in smaller numbers than on Mount Jacques-Cartier.

On Mount Ernest-Laforce, keep your eyes peeled and you may spot moose! The mountain provides the perfect environment for this species, which likes to feed on aquatic plants found in lakes and ponds. Moose also appreciate the forest in this area, which is primarily made up of yellow birch, young fir trees and various shrubs.

Cougars, wolves, lynx and other species at the Bioparc de la Gaspésie

Home to about 40 animal species indigenous to Gaspésie, the Bioparc is a great place to commune with local wildlife in settings that resemble their natural habitats. During your visit, naturalists and animal technicians will share their knowledge of the animals in the park, including mammals (coyotes, otters, skunks, seals, caribou, foxes, etc.), birds (great horned owls, falcons, puffins, etc.), amphibians (salamanders and frogs) and reptiles (turtles and garter snakes). You can also observe all of these species at feeding time!

Are you looking forward to seeing the wildlife of Gaspésie? 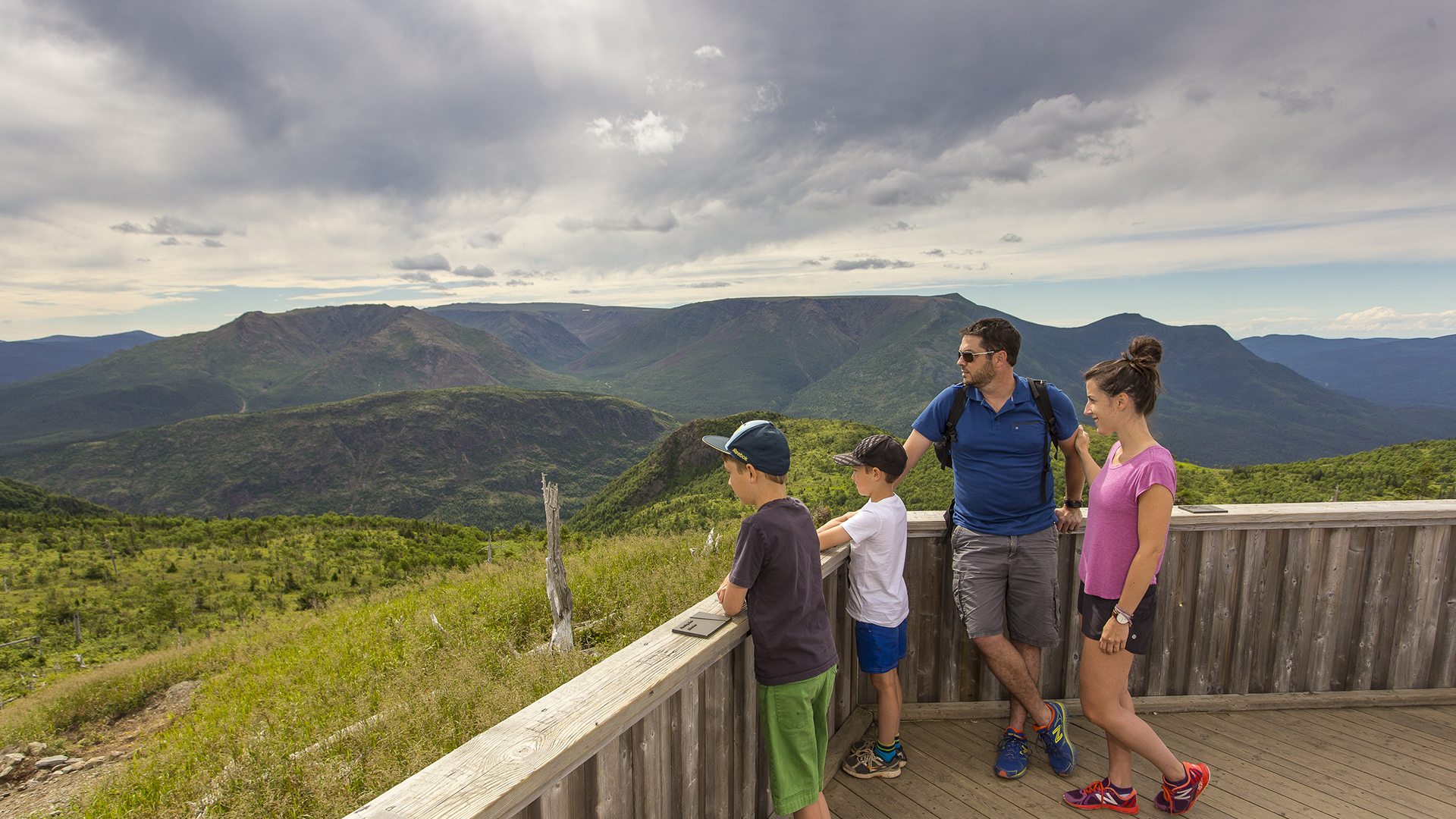 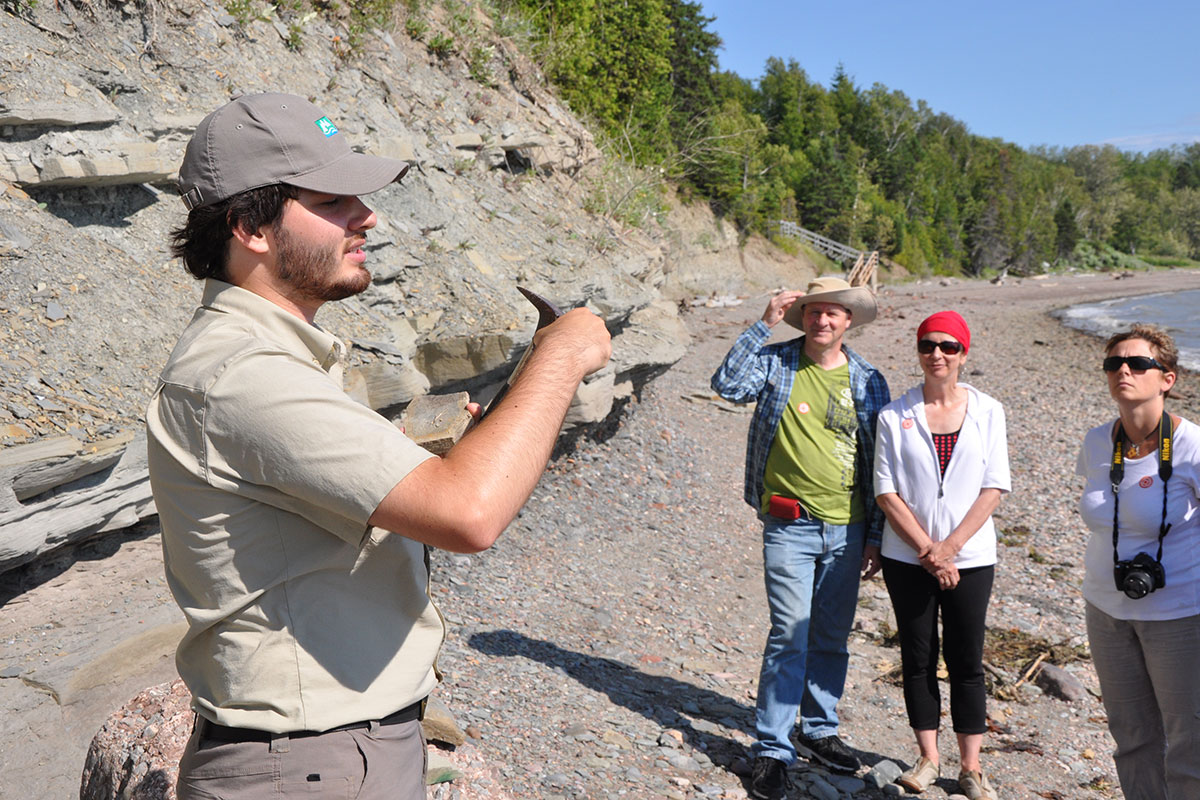